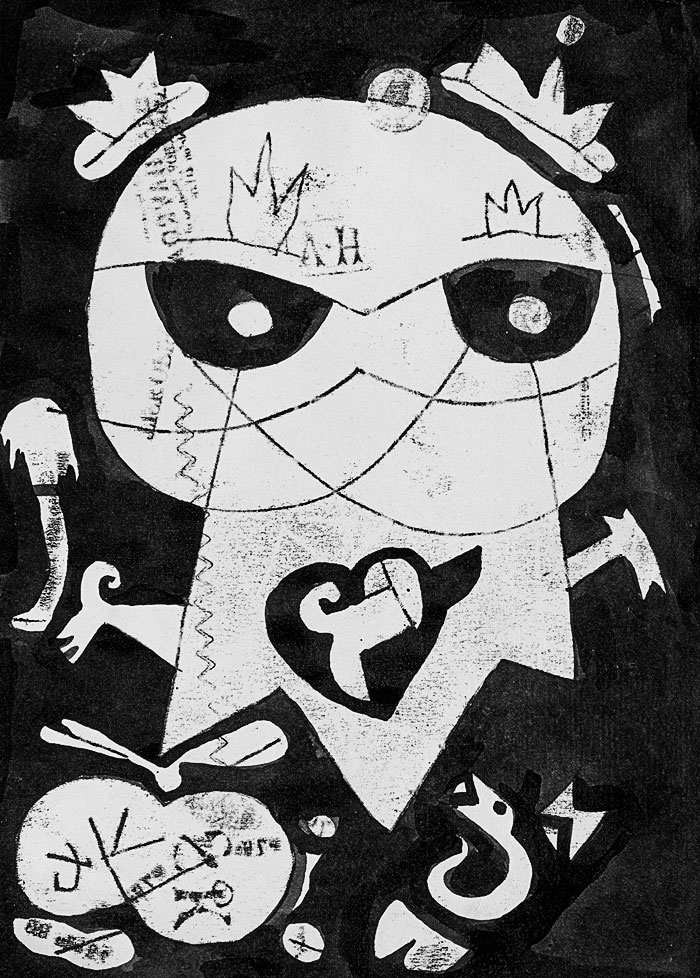 The Loners of Vysocina

Vysocina is a wrinkled, rugged region, constricted by distress, squeezed between Bohemia and Moravia. In these melancholic regions we often encounter individuals for whom the return to birthplace or abandonment of civilisation has become the only possible way of existence. Rough Vysocina is characterised by shutting oneself into the inner world and the search for inner solitude and spiritual sources. The inspirational tradition that one may draw upon and learn from was defined by outsiders who gradually become essential figures of our cultural history – Josef Florian, Jakub Deml, Bohuslav Reynek or Ivan Martin Jirous. Artists linked by the foggy highlands share radical separation from cultural centres and opposition to the contemporary regime. In the depths of this mysterious region, we may find hiding contemplative solitaires with creative spirits, poets and painters, musicians and architects, whose work, bearing blurred motives of existential distress, should not remain forgotten. ​

The exhibition is enhanced by three interventions, in which two contemporary artists and one architect temporarily (until the end of summer) enliven three locations in the surrounding landscape. They take inspiration from two late geniuses from Vysocina (G. Mahler and B. Reynek) and in one case from architecture (Melechov). The forested hummock where our pagan ancestors used to hold their feasts (Josef Čančík @Melechov). The bank of a brook where sheep used to feed (Jan Šerých @ Petrkov). The courtyard of a former coaching inn (Stanislav Abrahám @ Pension Mahler, Kaliště).

Theoretical and practical info about interventions in the vicinity of Humpolec:

Stanislav Abrahám’s sound installation uses the recordings of bird singing to process the notation of Gustav Mahler’s composition The Song of the Earth (Das Lied von der Erde) debuted after Mahler’s death in 1911. The electronically recorded score is the default template for handling recordings of bird singing. The song about the earth will thus be performed by the winged singers in the composer’s birthplace. 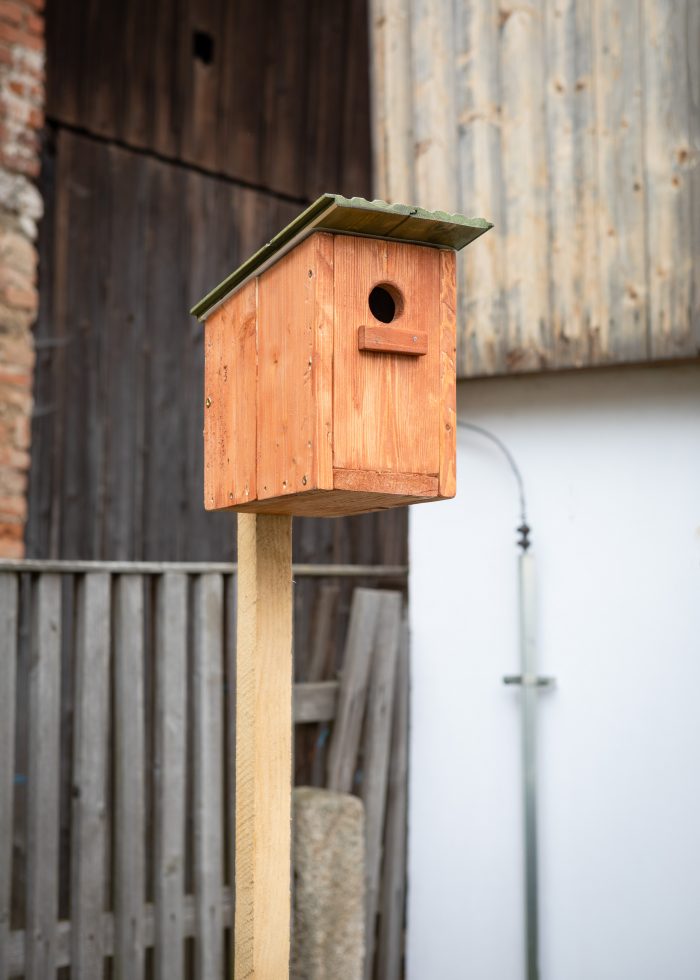 The starting point for Jan Šerých’s installation is Bohuslav Reynek’s graphic print from 1948, Rest on the Run from Egypt. The installation is situated on a meadow by the Žabinec stream, where Reynek used to graze sheep and observes the moment when the Holy Family is forced to leave their camp. At the same time, it creates the impression of an abandoned auditorium where we watch the empty spaces left by the audience. The double code of Šerých’s intention thus resonates not only with the content of  Reynek’s work, but also with a certain abandonment of the region, the finality of an essential moment. 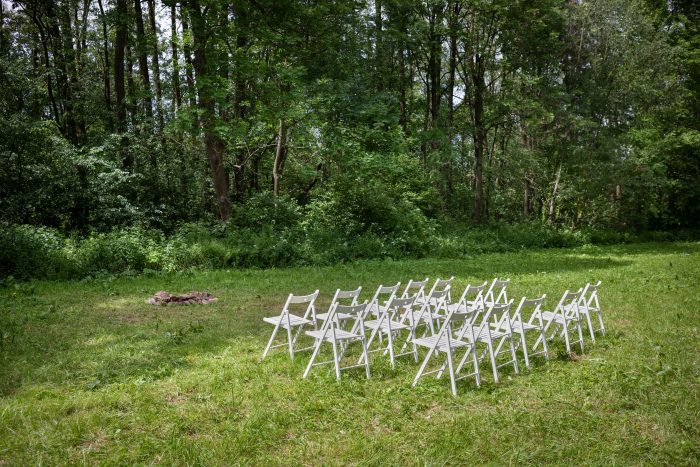 The architectural intervention that was not permitted by the object’s administrator, the Land Survey Office administration, for security reasons for this summer, works with the object of the Melechov survey tower built on an important geodetic spot. For locals, the Melechov “lookout tower” is a mysterious place with a tangible genius loci. Architect Josef Čančík regarded the architecturally timeless building, which since 1937 has served as a point of the Basic Trigonometric Network, as a hiker or cyclist. He has elevated the tower from a mere “metering point” to a rest-stop, a shelter, which, even though closed to the public, offers an unexpected place for rest and sitting. The starting point was the fact that the tower could not be visited. So far, we can imagine the levitating circular bench running on steel ropes and believe that it will be executed one day. 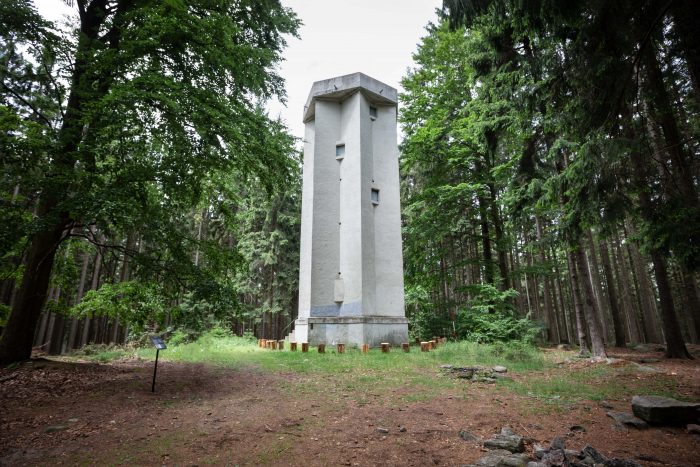